The sun is shining, flowers are blooming and happy bunnies are freely scampering around on a green meadow. In the days before and during Easter this theme is thrown at us from thousands of posters and billboards.

Unfortunately, this storybook-happiness is far from reality for many bunnies, rabbits, mice or guinea-pigs. Animal testing for cosmetic purposes is still legal in around 80% of the countries worldwide – including Canada, Chile and parts of the US.

A  heart for animals has always been part of NATULIQUE’s brand personality and we have never and will never test on animals. But sometimes, not doing something is just not enough.

We need to look beyond our own products to achieve change in the beauty industry. That is why we are once again supporting Humane Society International and their #BeCrueltyFree campaign with a donation this Easter. With this blog, we want to create awareness for the issue of animal testing, and the amazing work of this influential NGO and inspire you to take action for animal wellbeing with your salon.

What’s the status quo? The madness of cosmetic animal testing

Even though more and more beauty brands are committing to being cruelty-free, there are still an estimated half-a-million animals suffering and dying each year in laboratories around the world.

In these tests, sometimes conducted over month-long periods, animals are forced to breathe in poisonous fumes or have lethal chemicals rubbed onto their shaved skin or dripped into their eyes. As a consequence, they are suffering from severe pain and distress, swollen eyes, blistered skin, internal bleeding, organ damage or even death. Not rarely the tests end with the animals being killed in disturbing ways  – all of it for a new mascara, lipstick or eye shadow and the profits of its producers.

“As an entrepreneur myself, I find it unbelievable that there are still brands out there that are testing their products on animals. With all the safe ingredients and testing alternatives that already exist, there is just no justification whatsoever for the continuation of this cruelty”, Mette Lykkegaard, CEO and co-founder of NATULIQUE, states in disbelief.

In fact, studies have shown that animal testing for cosmetics is outdated and unreliable, as many tests have been developed in the 1930s and 1940s. Modern science has proven that animal and human skin react very differently to the same chemicals. 3D skin models such as EpiDerm™ made from post-surgery donated human skin have for example been shown to better predict skin irritation for humans than the cruel rabbit tests they replace.

Despite this madness, there are still so many markets that allow cosmetic animal testing or even worse legally require it for imported goods like China does!

And this is where #BeCrueltyFree comes in. 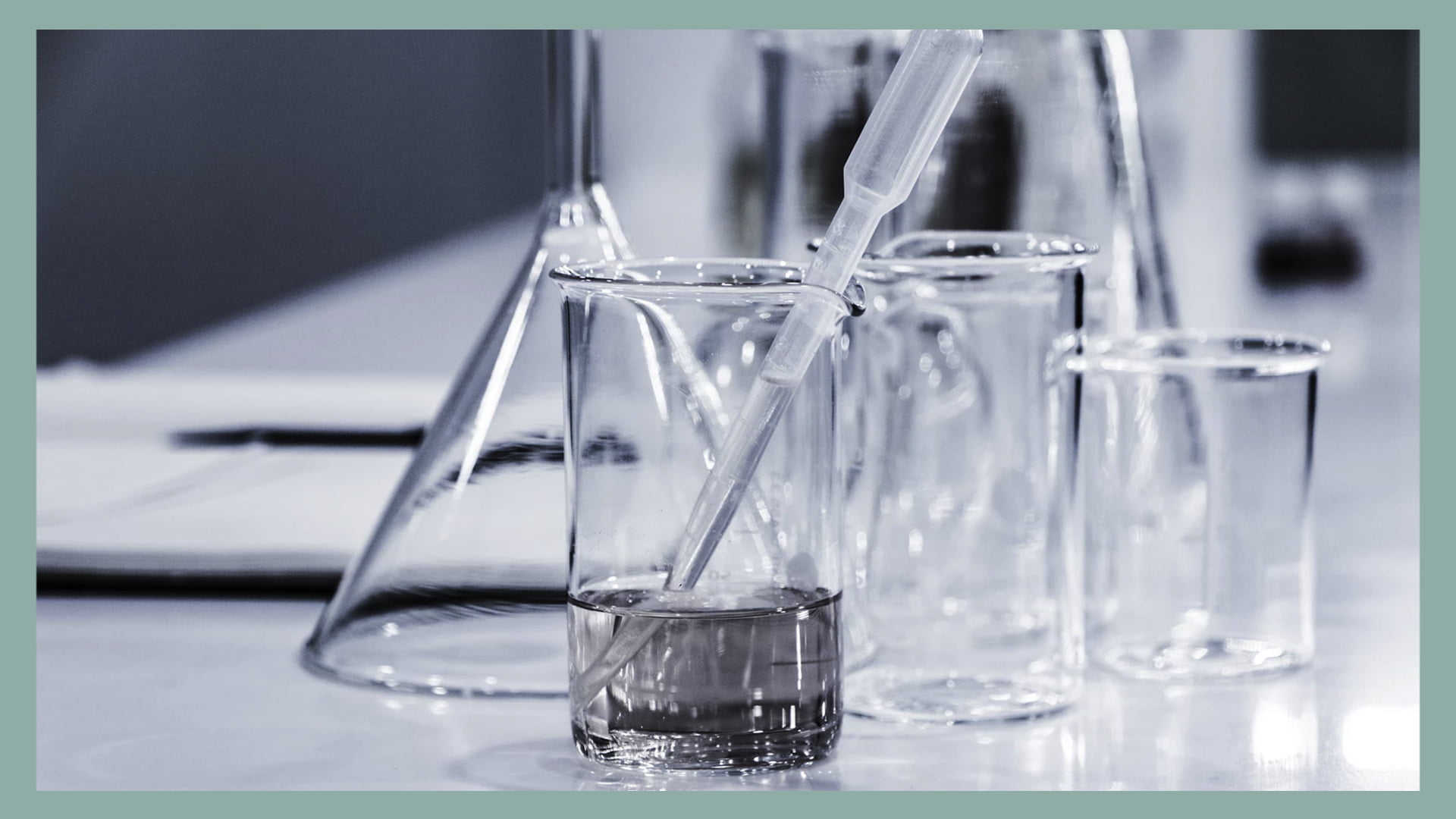 What is #BeCrueltyFree? Learn more about the campaign!

#BeCrueltyFree is run by Humane Society International and is the largest campaign in the world to end animal testing for cosmetics. With their global activities the organisation has already affected the ban of cosmetic animal testing in 39 countries: All of the European Union, Norway, Switzerland, Israel, India, New Zealand, South Korea, Turkey, Taiwan, Guatemala, several states in Brazil and most recently also Australia have already banned or restricted cosmetic animal testing and/or the trade of animal-tested products.

But despite these amazing wins and how far they have come, #BeCrueltyFree is still a long way from its goal – a world where no animal has to die or suffer for the sake of cosmetics.

That is why the mission steadily continues, with the most current activities being in Canada, Brazil, Chile, the USA and even China, where the campaign has succeeded in seeing mandatory animal testing removed for domestically produced ordinary cosmetics in 2014.

But how exactly are the activists operating? Aviva Vetter from HSI Canada told us about their activities; “The road to a global ban on cruel cosmetics is made up of numerous individual milestones”, she explains. To make a real difference it is not enough to just talk to the government.

The organisation also uses grassroot outreach to the general public and consumers, the media, scientists, educators, non-animal test method developers and companies across the spectrum – from those that are already cruelty-free to the largest multinationals. “All have an important role to play in shaping a more humane and compassionate future”, Aviva says. Of course,  none of this would be possible without determined personalities such as Aviva herself, who has been a voice for the voiceless from a young age. NATULIQUE CEO Mette is impressed by the organisation’s achievements.

“Humane Society International has played a tremendous role in the fight against animal testing”, she says. “As a responsible company, we have to do everything in our power to support them. This is why we chose the campaign once again to be the beneficiary of our yearly Easter donation”. 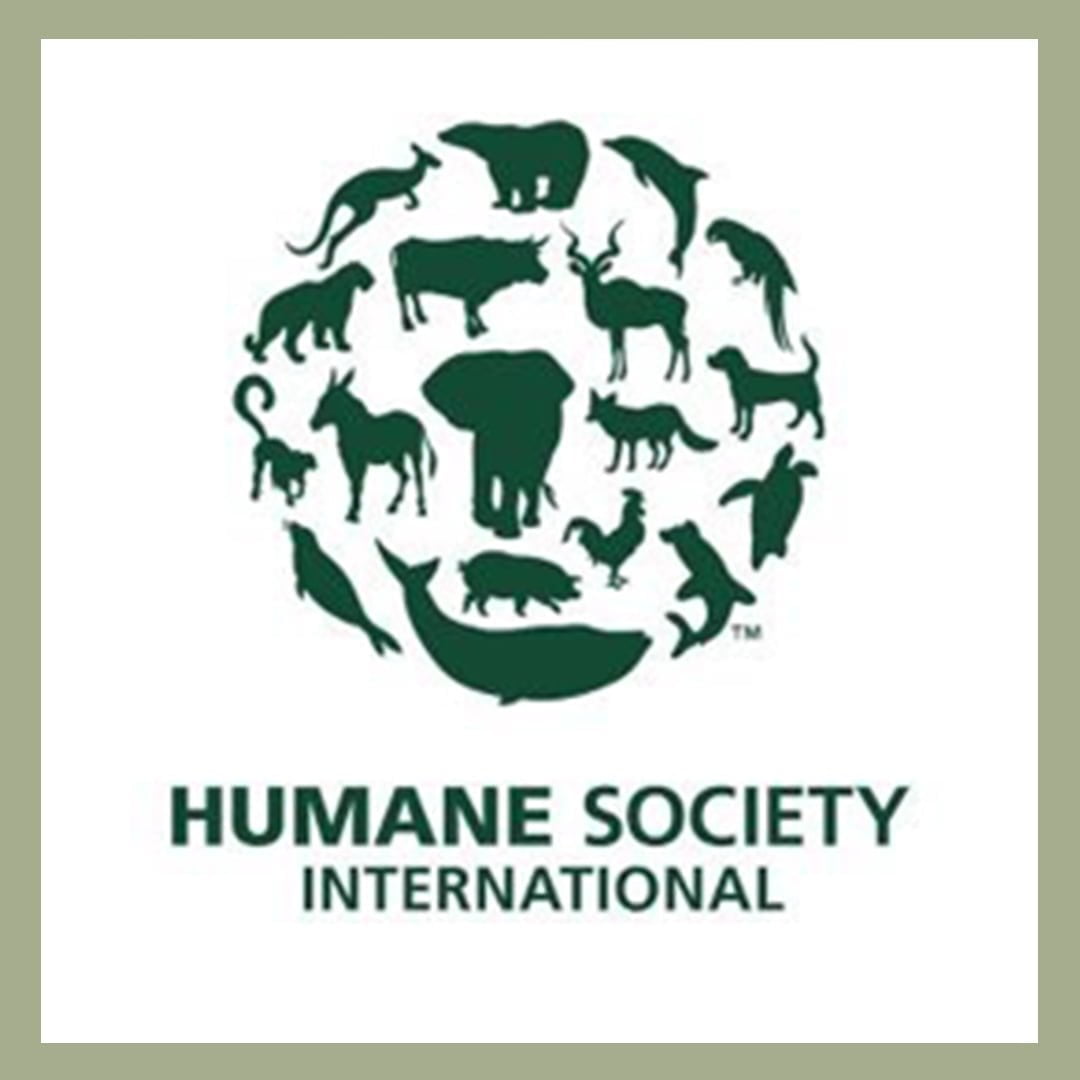 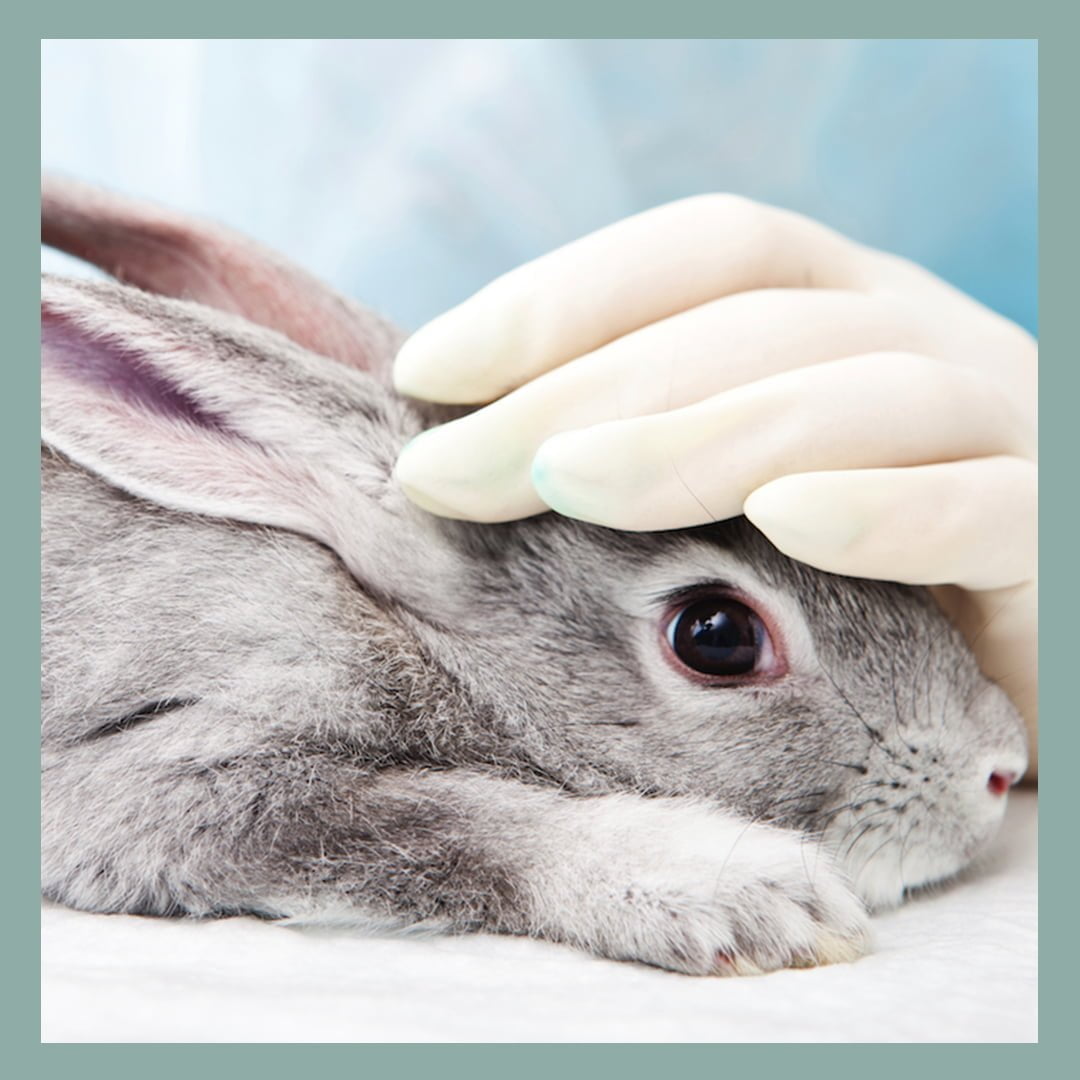 What can your salon do? Best Cases from the NATULIQUE Family

If you and your salon want to take action against animal cruelty, there are many ways in which you can contribute. During the Easter week, you can start by participating in our Easter competition and share our donation post on Facebook. For each share, we will donate 1 US Dollar to Humane Society International.

In general, the most important and impactful step is to boycott animal-tested beauty products and commit to only using cruelty-free products in your salon.

Apart from that you can donate, reach out to your local political representative and ask them to support legislation, if you live in an area where animal testing is still legal and, of course, sign Humane Society’s petitions.

Kelley Swing from NATULIQUE Texas and her team from Head Case Hair Studio led by example and organised an amazing charity: They gave away free blowouts for each client who brought in a 15lb bag of dog/cat food for their local Humane Society’s no-kill shelters.

“In the first year, we raised over 800lbd and in the second year over 900lbd. They told us that we made the second largest donation they ever had”, Kelley tells. But this is not the only action Kelley and her team took for our four-legged friends. “On our grand opening day we hosted an animal adoption and we always support those in our local area with free blowouts to go with every adoption. Additionally, we offer regular discounts for all clients who work for the Humane Society.”

Amber Lopez from NATULIQUE Florida and her team from Midori Organic Salon and Spa just raised 2.000 US Dollars by collaborating with a local spa to host a charity raffle and offering make-overs.

100% of the proceeds were then donated to  SPCA Bitches, a Women’s Animal Advocacy Group from Pinellas County that runs an open-admission animal shelter, pet training facility and public veterinary centers. In their shelters, they care for more than 8000 animals that have been surrendered by their owners or injured in wildlife.

What we’re trying to say here – there are myriads of ways to make this world a better place for animals and every salon, no matter how little it is and how limited its resources are, can do its part to contribute. We hope we inspired you to take action and look forward to seeing your initiatives. Happy Easter! 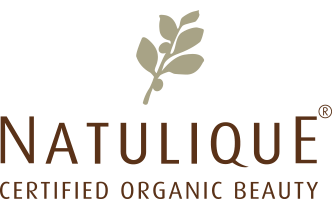